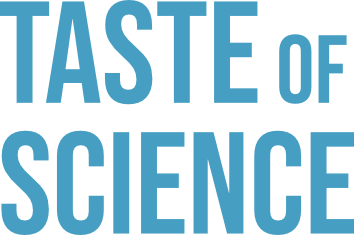 In 1999, dairy farmers Esko Rissanen and Matti Kauhanen decided it was time for a change. Quitting farming and leaving the countryside and life that they loved was not an option. After a lifetime of working 24/7 and seeing little income and a poor future in it for themselves and their families, they decided to sell their dairy cows and establish herds of Highland Cattle.

Why Highland Cattle? Well, with their ability to out-winter at the coldest temperatures, the highland breed allows the farmers to reduce their need for expensive housing and inputs, while producing a unique, premium quality product. At the same time, they made the decision to rethink the rural agriculture system, and created a business concept called RANCHISING®.  Its key principles are based on farming within all farming products. In Finland, they are raising Highland cattle, producing Highland meat and having the concept of a shared economy in farming.

Slaughter, and part of the meat processing and food production are subcontracted. In addition, sous vide products are prepared in the company. In the FarmShop, which is only open two days per week, turnover is around +/- €90,000 annually. This is in addition to the normal farm turnover of each of the members. Hyvätuuli FarmShop products include fresh meat, frozen meat, sausages, canned food and spices. In the beginning, they sold their produce by mail order, door to door etc and in 2010 they established a farm shop in Jäppilä. Along with the Hyvätuuli meat products, the farm shop also sells other local, seasonal food products and a large number of local handcrafts. In addition, the company website provides information on different recipes and the farmers maintain an inspiring blog for consumers.

They describe their customers as people who are prepared to travel for good food (up to 200 kilometres by road in some cases), are not price sensitive, appreciate organic production standards and TTS (Transparency, Traceability and Sustainability). Sami Lehto is the Chief Operations Officer with Goodmood Highland Ltd. and summed the concept up using the term ‘ethically luxus’. In Hyvätuuli Jäppilä FarmShop there are now three shareholder farmers, including Arto Pohjolainen who moved back to the countryside to farm in 2008, and joined the team to use the RANCHISING® concept. All members are individual Farmers, but cooperating together have the benefits of the shared economy with in the RANCHISING® concept, producing organic Highland Cattle for beef and breeding.

Goodmood Highland Ltd. were involved in the TRADEIT project from 2013 – 2016. The company representatives participated in all training events at the Finnish hub and in several of the international events. Hyvätuuli Highland Oy – Goodmood Highland Ltd is also registered in the TRADEIT Marketplace and the company used the platform to offer partnerships under the RANCHISING® banner.

Mr. Esko Rissanen said that the TRADEIT organised training events were good especially where there were small groups and lively discussions which led to genuine networking. Participation in the project enabled useful networking with other companies in the Kuopio region in Finland. The training events also triggered a more systematic way of thinking in relation to business and legal issues, such as the content of labelling. The detailed pieces of information provided led them to review and update their labelling so as to be fully compliant with legislation.

Hyvätuuli Highland Oy – Goodmood Highland Ltd is an agricultural franchising pioneer in Finland and in Europe. They have recognised that they are not alone in their motivation to farm sustainably, produce good food and enjoy life while doing so. The RANCHISING® franchise concept has been developed over the past 18 years. This has been growing from this initial point to be highly effective in each sector of farming e.g. red meat, eggs, vegetables and whatever other crops they can produce. Farmers in the RANCHISING® franchise concept can share machinery, cattle, grazing and (probably most importantly) the workload. Marketing is under the same umbrella for the entire farmer’s in RANCHISING®

Matti Kauhanen and Esko Rissanen, the owners of Goodmood Highland Ltd, feel that RANCHISING® is a concept with worldwide potential and the company is looking for new Finnish Hyvätuuli breeders to join the business and are currently exploring a range of possible opportunities for exporting and developing the RANCHISING® model on an international stage with the Ranchising mobile application for education and for traceability.

With some assistance and funding to cover some of the running costs, from the Finnish Government, Sami has travelled extensively in the European and African region, meeting potential associates and participants from both the public and private sectors. He was also invited by the South African Government to give a presentation of RANCHISING® to the International Cooperative Day Celebrations audience in the Mpumalanga province and to spend one week in the rural areas. Representatives of the SADC countries Small Business Development Ministry were present at this presentation and wanted to hear more about RANCHISING® and Sami was invited to visit several other African countries.

Originally motivated by a couple of farmers wanting to live sustainable, enjoyable lives in rural Finland, the Hyvätuuli Highland Oy – Goodmood Highland Ltd. and RANCHISING® experience is clear evidence that, if you do not set limits on your own potential, anything is possible. The Good Mood is infectious!

Country:
Finland
You may also be intrested in the following articles 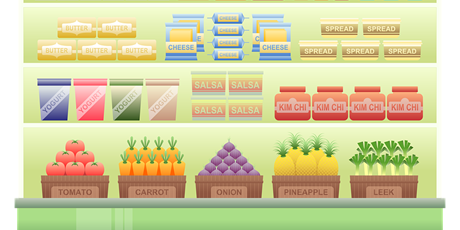 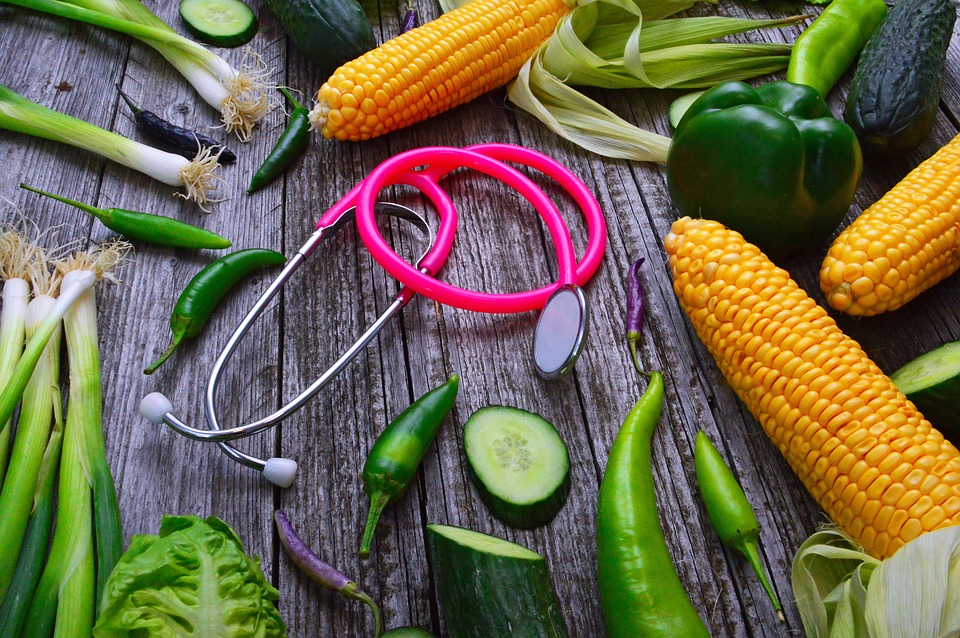 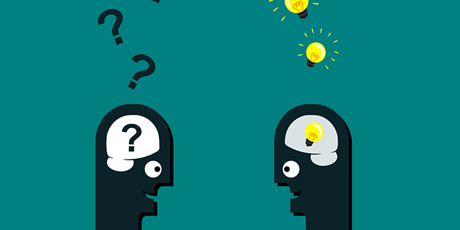